Being in Puerto Rico was enlightening, in some ways it is as you may expect considering what you hear in the news about its economy, some places are impoverished. On the other hand, it continues to be as lively an island as ever, and San Juan is a bustling city with architecture that’s astounding, from the Spanish colonial influence with colorful buildings, clay tiled roofs, and ornate balconies to the neoclassical style of the 19th century as seen in the govenor’s manion, La Fortaleza.

Rejuvenated homes and businesses are pressed next to other businesses that were at one time thriving centers, but now in a global economy with new technology, they have not made it, the previous ways of enterprise are no longer available; and change isn’t easily attainable by families still holding on to these decaying structures.

It’s easy to travel there; it is an American territory, you don’t need a passport. You hear many talk about the beauty of other islands in the Caribbean, and from what I’ve seen this is true, but I would still prefer the beauty and expanse of Puerto Rico.

In San Juan I was in awe of the people and their culture, their art and history, and the environment. I had the opportunity to discuss with some of the people their thoughts on statehood with the United States. You hear some say that most of the people want it, but then you hear that it’s more of an equal, contentious divide. I want Puerto Rico to thrive, for them to attain all the rights any state and citizen would have, whatever their status with the US. I believe we owe that to any territory in our control. Looking for the US to do what’s best for the lovely people of this island. 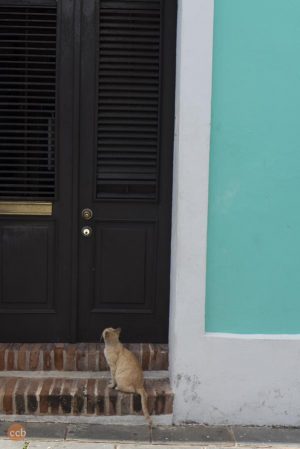 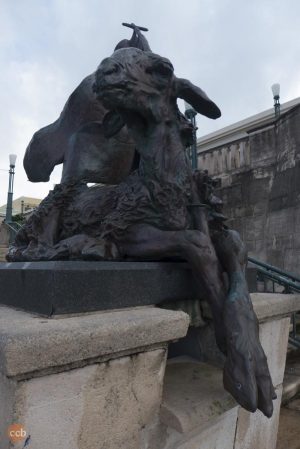 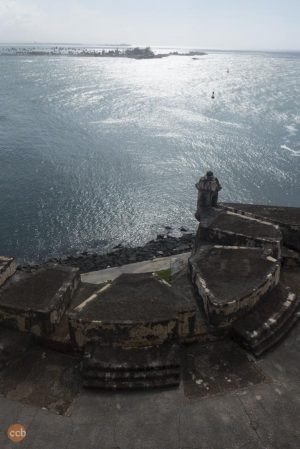 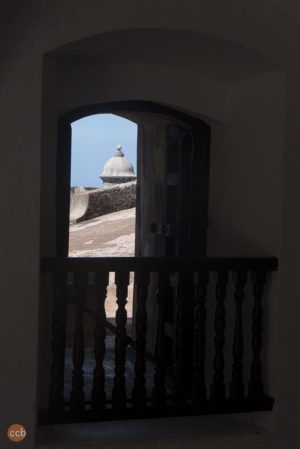 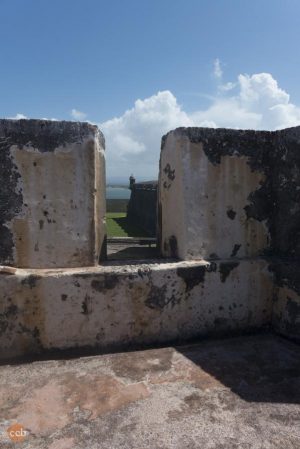 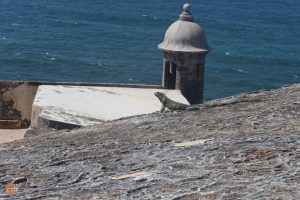 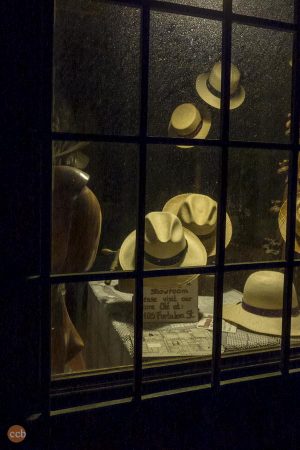